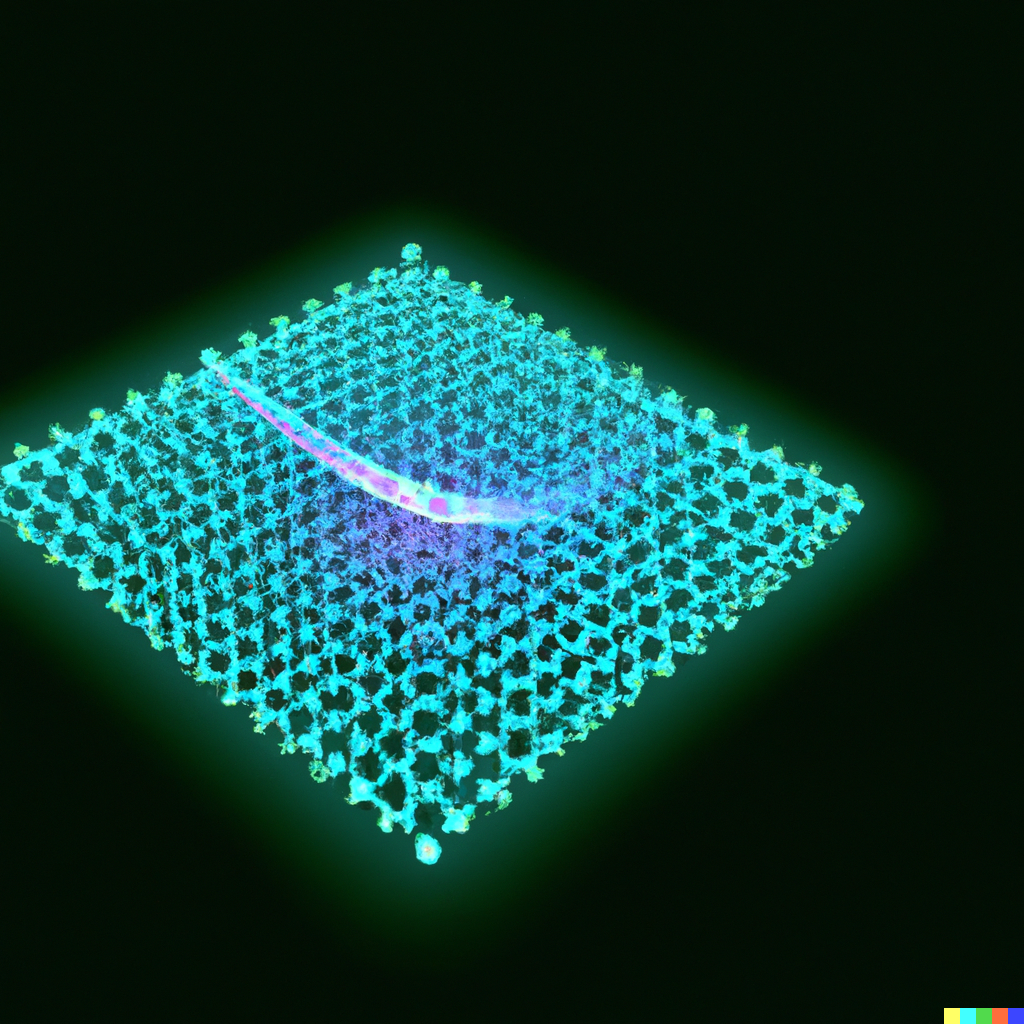 The ultimate goal of our research group is to produce and confine an electron that manifests its wave-like properties on a microscopic (rather than nanoscopic) level. When situated in a micron-scale potential lattice, the electron motion starts following the probabilistic laws of quantum mechanics. Depending on the ratio between the electron’s de Broglie wavelength and the lattice constant, the electron may demonstrate wave diffraction or delocalisation over multiple lattice sites. That appears as the quantisation of the electron’s propagation direction or its position, respectively. The latter leads to the formation of the Schroedinger cat state, which can be utilised as a qubit.

In order to reach this regime, the electron has to be cooled to sub-milli-Kelvin temperatures. That is possible either interfacing the electron trap with cryogenically cooled electric circuit, or damping the electron motion in the interaction with laser-cooled ions. The first method mentined is currently investigated at laboratories in the USA and Japan (Haffner and Noguchi groups), the latter is investigated by the Noguchi group and us independently. Our approach is unique in that we would like to promote the creation of bonds between the electron and ions rather than construct two semi-detached particle systems that act as coupled harmonic oscillators. Our plan is to produce low-energy electrons by the photoionisation and store them together in a special Paul trap. Allowing the electron approach multiple ionic cores from the continuum with a very low speed, we aim to reach the electron delocalisation over multiple ions mentioned above.

The quantum system with a delocalised electron is similar to what can be found in metals, white dwarf cores or neutron star crusts. However, the system in the trap differs from the natural counterparts in the magnitude of the electron-phonon coupling, the same mechanism that stands behind various phenomena in the solid state physics including the superconductivity. As the ions are situated in the harmonic potential of the Paul trap and constrained much more loosely, the energy levels they occpy can be much more easily excited by the electron motion. This mechanism may act as a channel for electron energy dissipation helping the bound state creation. Also, monitoring the vibrational modes of ions, one may read out the electron state non-destructively. How exactly that may work and how to manipulate the electron position is currently unknown and we are investigating it theoretically. 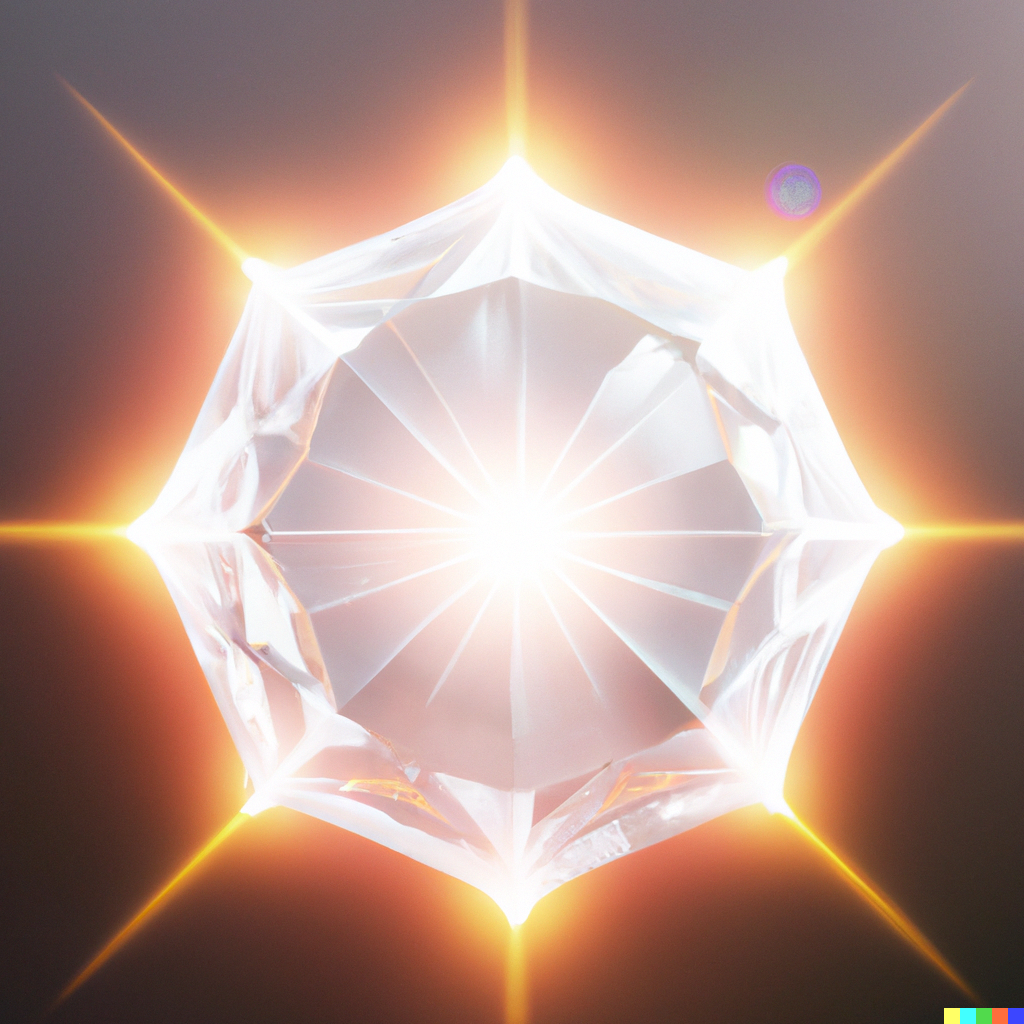 To make use of the aforementioned quantum system, it is required to be able to manipulate its state, or simply the electron position. One of the means for such manipulation we are investigating is standing optical field established in an optical cavity.

All those plans would stay forever on paper if no instrument is developed. We are currently constructing two Paul traps for this purpose. One, planned to be commissioned in the first half of the year 2023, builds on the idea of Wineland and others from the 90s. Another, chip-based, is a long-term project. As high currents are required for trapping electrons above a planar trap, we started with the development of substrate material for high-power microwave circuits. The work is carried out in cooperation with the HiLase picosecond laser facility and the Czech Technical University and the first outcomes are going to be published soon.

The optical cavity for electron manipulation is being developed in cooperation with the Institute of Photonics and Electronics of the Czech Academy of Sciences. 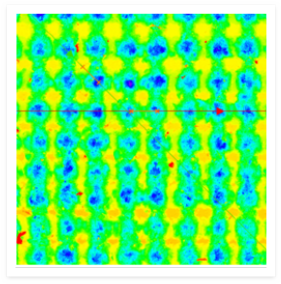